UGANET, in the five regions has reached people through outreaches; sensitizations and provision of legal aid i.e. court representation and mediation. 1984 prisoners were engaged in 2014. Legal aid clients range from 857 (2016) to 466 (2014). Details are in attachments. Majority i.e. 75% of the clients served in 2017 were women. An indication that women have been empowered to report violations.

Justice is a privilege only accessible by those that have the financial means. The marginalized are often ignored or simply forgotten. During the planning period, we shall strive to create safe spaces for such under privileged sections of the community, by facilitating them to access legal justice and promoting social protection. The NSP 2015/16-2019/20 has identified gender inequalities including GBV as some of the drivers of new infections.[i] Similarly, the NSP has singled out pursuing non-discriminatory and criminalizing approaches to key populations as some of the strategic interventions to address injustices associated with HIV and AIDS. Table 5 below summarizes the relationship between our anticipated outcomes in promoting access to legal justice and the outputs we hope to produce as we support vulnerable groups to access legal and social protection. 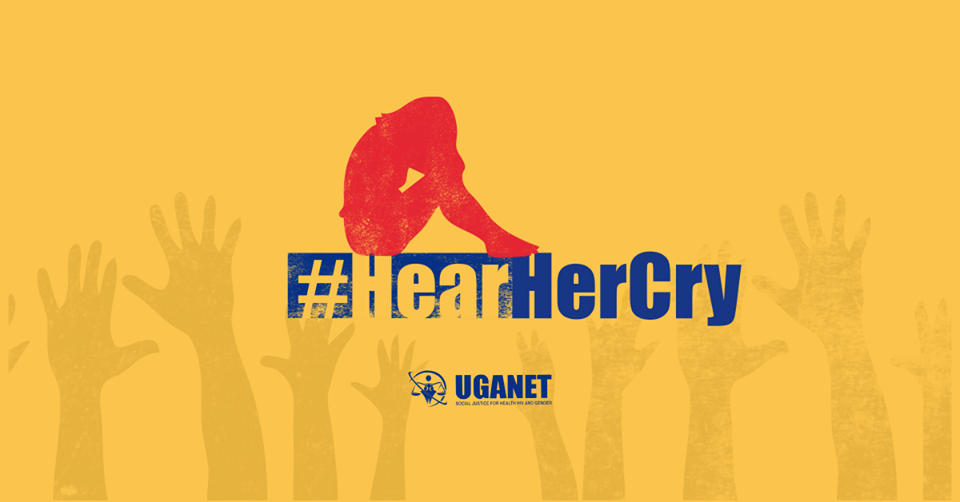