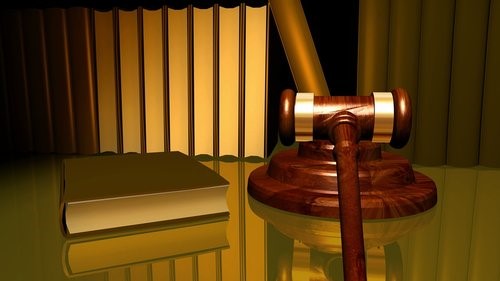 KAMPALA, Uganda – Domestic violence is a vice that has claimed a number of lives across the globe. It could be physical, emotional, and psychological and the effects of these acts could lead to disability, depression and at times death.

A 26-year-old twitter user named Katalina, on 23rd September 2020, tweeted about how she became an orphan after her father beat up her mother to death. She shared this in reply to another user who was sharing her story of a six-year abusive relationship she had left and still got beaten up by her ex-boyfriend at her parents’ home. She also shared the medical and police reports in addition to the steps she has taken seeking for justice.

This is not an isolated incident. There are many others which never get told. Some people are not lucky enough to survive these acts of violence and often, many die as a result.

Such situations of violence that go unpunished are a pointer to the missing link as regards implementation of laws against domestic and gender based violence. In cases where such acts are reported to authorities, police is at times reluctant to act and arrest or charge the perpetrators. Victims blame the authorities for taking bribes and siding with the culprits, and most times, the police often releases the perpetrators of domestic violence with no charges placed against them, hence giving such individuals a chance to continue abusing their partners.

“When perpetrators of domestic violence go unpunished, it not only gives them a chance to continue with the vice but also keeps women in fear and with less or no regard or will to report cases of domestic violence since nothing will be done to find justice for the victims,” says Rhonah Babweteera, Head, Violence Against Women Prevention, UGANET.

Uganda has two main pieces of legislation that protect women’s rights and these include the Domestic Violence Act and Prohibition of Female Genital Mutilation Act. In addition to the already existing difficulties that prevent access to justice for women victims of domestic violence, there is a limited implementation of laws that protect women from violence.

As an organisation that stands for gender and health rights, UGANET has further calls upon relevant authorities especially the police and the judiciary to enforce the implementation of laws against domestic violence and punish the perpetrators as laid down in the provisions of those laws. This will not only deter future perpetrators but will also encourage people to speak out and act against acts of violence in society, creating safe communities for both women and children.