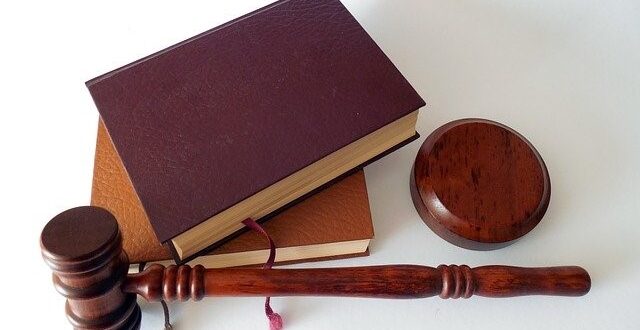 KAMPALA, Uganda- HIV/AIDS has for long been battled across the world and many countries have made remarkable progress in combating the prevalence of the epidemic. In the fight against this widely spread epidemic, many campaigns, programmes, policies and laws have been implemented by several countries including Uganda.

In Uganda, section 171 of the Penal Code Act provides that any person who unlawfully/ negligently does any act which is and which he or she knows or has reason to believe to be likely to spread the infection of any disease dangerous to life commits an offence and is liable to imprisonment for seven years.

Unfortunately, some of the policies or laws passed in Uganda and some other countries are clear violations of a number of rights of people living with HIV.

On top of the battle against the virus and other opportunistic infections that come along with it like Tuberculosis, people living with HIV face other struggles like discrimination and stigma and several violations of their rights.

In cases where people living with HIV are accused of sex related offences like rape, defilement, or intentionally infecting another person with the HIV, justice is rarely served mostly because of the legislations that tend to criminalize them.

Most of the times the media shames people living with HIV based on mere accusations. This it does through written articles, radio and television broadcasts portraying them as monsters hence humiliating them and violating their right to fair trial.

Previously, UGANET has spearheaded campaigns involving over 40 civil society organizations that has resulted in scarping some of the retrogressive provisions of the HIV Prevention and Control Act of 2014,

In the past three years, UGANET has had advocacy efforts focused on individual justice for people living with HIV, with a total of six individual cases being litigated.

“I have had the privilege of working with like-minded people at UGANET, to provide legal services to vulnerable groups including persons living with HIV, women and girls facing GBV, child marriage and teen pregnancies. Although we’ve made strides, our work is far from done. We must break the vicious cycle of criminalization of vulnerable persons and their suffering,” notes Grace Nayiga, Head, Legal Aid and Community Justice.

The work to reform the laws that criminalize HIV/AIDS continues, with UGANET engaging legislators and other stakeholders in ensuring that they support a rights based HIV legal environment.