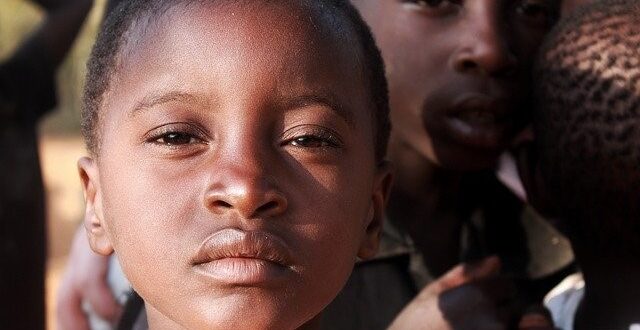 KAMPALA, Uganda – According to the State of the World Population Report 2020, an estimated four million girls worldwide will undergo FGM, while each year 33,000 teenage girls are forced into marriage.

Here in Uganda, child marriage cases have and continue to be high. According to the United Nations Population Fund (UNFPA) representative in Uganda, Alain Sibenaler, “The figure was at 49 percent in the past and remains high, while FGM national prevalence is low at below 0.1 percent, but in the three districts of Kapchorwa, Bukwo and Kween incidences are very high.”

The illegal custom of Female Genital Mutilation (FGM) remains common in parts of Eastern Uganda in that among the Pokot in Uganda, prevalence is at 80 percent to 90 percent, while among the Tepeth tribe in Moroto FGM is also very high, while the incidence of FGM is equally high in Amudat district.

Although the prohibition of the act according to the Female Genital Mutilation (FGM) Act 2010 is 10 years old, many do not know about it. “It is one of the smallest acts, about eight pages, but many people do not know about it,” says Charles Zirarema, Director of Planning at the National Population Council.

Concerning child marriages, a recent case of a 12-year-old girl who was married off to a 52-years-old man by her parents for UGX50,000 in Iganga District, Eastern Uganda shows how dire the situation is. Both parents and the religious leader who presided over the marriage were arrested in this case thankfully.

UGANET, an organization that is currently running a campaign against child marriages and teenage pregnancies, has called for more to be done to combat this, as thousands of cases of child marriages are still being reported.

The organization calls upon parents, relevant authorities like police and health workers, the Executive, Parliament, and civil society to rise up against these practices that are affecting the future of young women.

Passing laws against them has proven not to be enough. A more direct approach is needed where perpetrators are punished by law, the girls rescued from them, and most importantly, educating the citizenry on how big a difference it would make when the girl child is left to thrive in school and have her own choices.

“I am glad to be part of the UGANET team leading a campaign towards ending child marriage and teenage pregnancy, a team that also offers support and advocacy services to the survivors who have experienced gender based violence. Some girls are being defiled by their biological fathers and community members and some have become pregnant, while others have been married off. We can, together, do something to end/stop this. Everyone has a role to play towards ending teenage pregnancies, and child marriages,” says Falal Rubanga Faith, the Head of Partnerships & Training Department at UGANET.